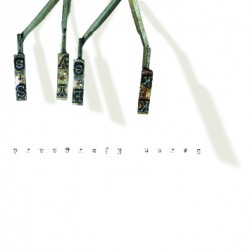 In 2004 SK was awarded the Danish National Radio Jazz Award for his originality and creative presence on the Copenhagen and Danish jazz scene, being one the pioneers in the creative wave of the young generation. The award included features on radio broadcasts and a recording session at the Danish Radio studios. In his preparations for the recording, Kjærgaard went in researching in the basements of the Danish Radio building where he found numerous old acoustic keyboard instruments. The frame of the album was set.

”Keys” is a twin release of two cd’s, where disc 1 is a standard length cd played only on piano, and disc 2 is an 18 minute mini-cd experimenting with the sounds of the celeste, cembalo, glockenspiel and pump organ.